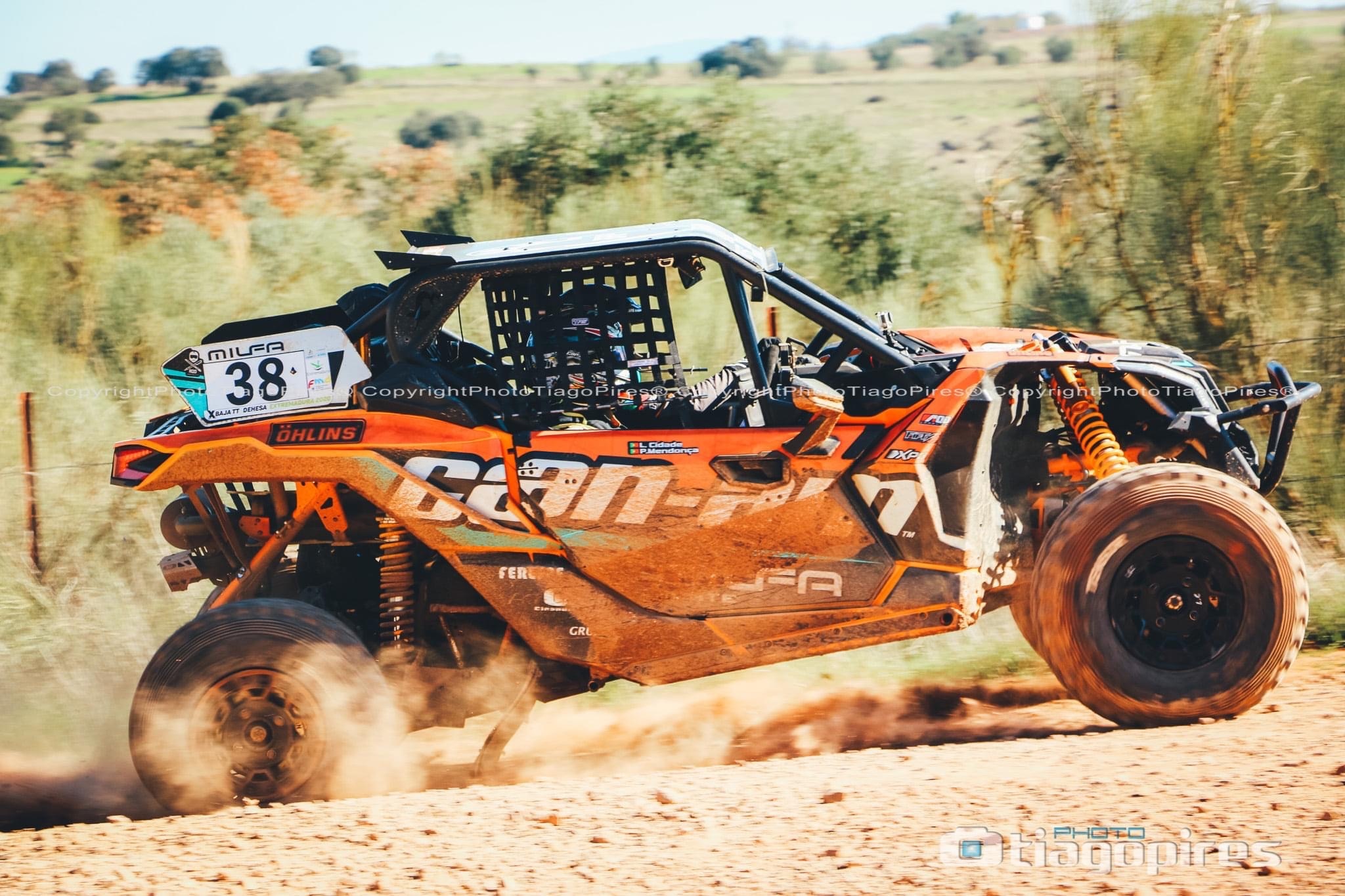 Baja Portalegre: Luís Cidade on the podium of the FIM Bajas World Cup

Luís Cidade on the podium of the FIM Bajas World Cup

Luís Cidade on the podium of the FIM Bajas World Cup

Matosinhos pilot in the Top 5 of Baja Portalegre 500

In this first year in which he competed in the Bajas World Cup and still at the age of Junior, Luís Cidade just won, due to the result achieved in the Baja Portalegre 500, the absolute third place in the SSV competition. Pedro Mendonça won second place among the navigators.

Marked by several limitations due to the Covid 19 pandemic, the 34th edition of what is the most important off-road competition in Europe had its program conditioned by extremely adverse weather conditions.

Luís Cidade entered by the Can-Am Off Road Portugal team and at the commands of a Can-Am Maverick, after having entered this year the structure Skywalker Racing Management of Tiago Monteiro, completed the race in the 4th absolute position with a small difference of 47s of a place on the podium.

"It was a different race than the one we were expecting. Over the two days we made more kilometers of connections than racing. The floor was very difficult due to the mud and most of the sections were filled with water. It would be better to go by boat than SSV. The tracks of this last stage were a little better in the initial phase, but then it was very difficult again. Visibility was always very difficult. Despite everything we did our best to achieve a good result”, said the 2019 Júnior champion naturally satisfied with his performance.

This year and in addition to the 3rd place in the world championship, the Matosinhos driver won absolutely in SSV both at Baja TT ACP and more recently at Baja TT Capital dos Vinhos of Portugal disputed in Reguengos de Monsaraz.