How David Pike lives his Sea-Doo Life in NYC 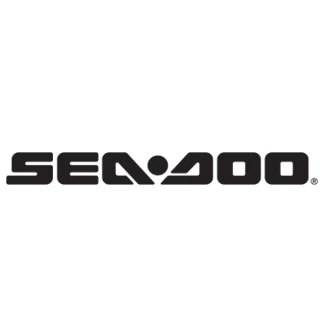 David Pike lived the normal ‘city’ commute for years. He was one of the 7+ million New York metro area residents that commute everyday via trains, subways, busses, cabs, and ferries to get to work. Everyday he would navigate a labyrinth of different forms of transportation for 90 minutes (each way) to get from his family home in Jersey City to his job in Brooklyn. He realized he was loosing three hours of his life simply commuting everyday.

During an extra long commute home, Pike pulled up a map on his phone thinking there had to be a more direct way. David sees things a bit different than most and saw the most direct path as an opportunity. The most direct path was across the Hudson River. The metaphorical light bulb lit up. A Sea-Doo. A Sea-Doo could make his daily life so much better.

Last Spring Pike purchased an early model watercraft and secured a floating dock at his private condo marina. He began commuting to Brooklyn via water with his door-to-door commute cut to a mere 20 minutes. And this 20-minute commute is glorious. He passes the Statue of Liberty everyday as the skyline of Manhattan provides the backdrop before passing Governor’s Island and arriving at a private dock in Brooklyn.

Word got out about Pike’s daily commute as tour boats, ferries, and cruise ships were seeing him travel back-and-forth across the harbor, always smiling and he went viral. As David upgraded to a new Sea-Doo GTI SE and the likes of ABC News,The New York Post Inside Edition the Wallstreet Journal and CNBC and many more have been fascinated by Pike’s Sea-Doo Life. “I never choose to commute by Sea-Doo for the notoriety,” said Pike. “I simply found a better way to commute that gave me more life.”

We caught up with David on his last crossing of the year on a cold, rainy day in late October. “It’s sad I have to go back to the normal commute,” admitted Pike. “Even on a rainy day like this it’s better to be on a Sea-Doo than an hour and a half on trains and busses. Now it sadly time to winterize my Sea-Doo and make sure its ready for next summer.”